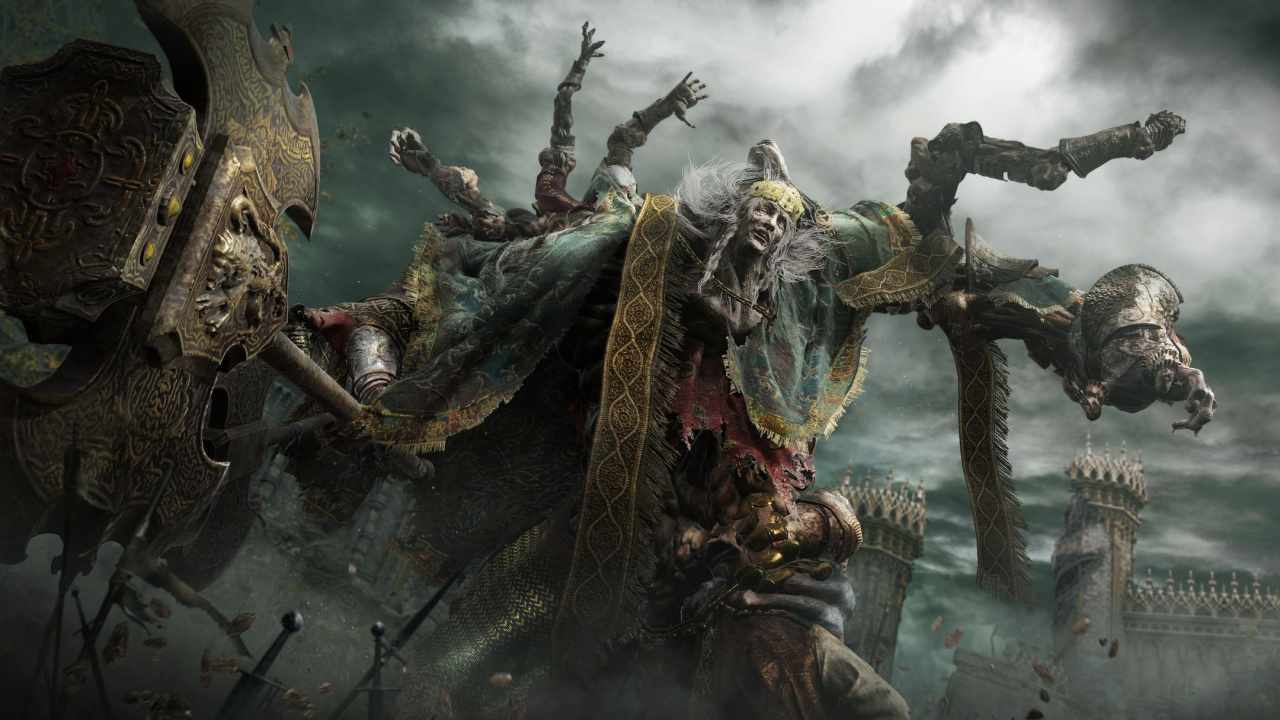 The speedrunning community works fast, which we suppose is to be expected. Elden Ring has been out for just over two weeks, and its large open world presented a stern challenge for those who aim to beat the game in the shortest time possible. We recall that the record for reaching the credits in FromSoftware’s latest was around two hours, but speedrunners have been whittling that down more and more. Now, the record stands at less than half an hour.

This feat was achieved by Distortion2, a speedrunner and streamer who has many Souls-like games under his belt. You can watch his latest speedrun of Elden Ring above, which sets the record (at the time of writing) at 28 minutes and 59 seconds, as per the in-game timer. It’s an “Any%” run, meaning the goal is to reach the end as quickly as possible, skipping huge portions of the game and taking advantage of exploits to do so.

Of course, the video will contain big spoilers for later areas and bosses, so watch with caution. It’s a seriously impressive run, though. When you consider that the Any% records for other FromSoftware games are broadly around the 20-minute mark, cutting down Elden Ring, which is obviously much wider in scope, to below 30 minutes is pretty crazy. What’s even better is that this record will probably be bested fairly fast, and so it goes on.

What do you think of this? Are you a follower of speedrunning? Take your time in the comments section below.

Celebrate Journey’s 10th Anniversary with Traveler: A Journey Symphony, a Re-Imagining of the Soundtrack