Shatter Remastered Deluxe Breaks Out the PS3 Nostalgia on PS5, PS4 This November 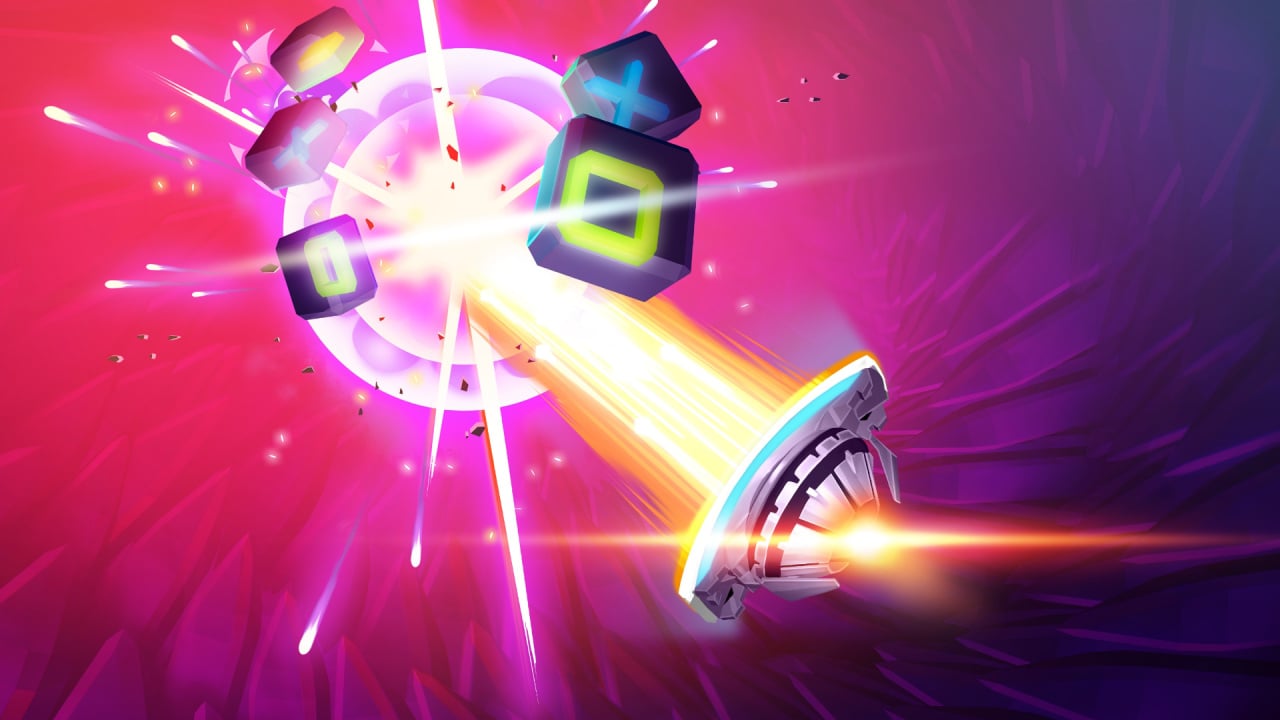 Ah, this brings back memories, doesn’t it? Shatter released on PS3 back in 2009, an era in which the PS Store was still new and indie developers were starting to emerge. We remember having a blast with this modern take on Breakout and Arkanoid’s block-busting concept, and now it’s being brought back on modern platforms. Shatter Remastered Deluxe was announced a few months ago, but now has a release date that’s just around the corner.

The remaster comes to PS5 and PS4 on 2nd November 2022, so it’s just a matter of weeks before we’ll all be competing for our place on the leaderboards. For those that don’t know, this is an arcade game in which you fire a projectile into blocks to break them, bouncing the ball back in to keep the chain going. Of course there are power-ups, multipliers, and special blocks to mix things up, and a suite of modes to enjoy, as well as co-op multiplayer. This version presents the game in 4K resolution at 60 frames-per-second and will blast the electronic soundtrack with surround sound support.

We’re excited to hop back into this, but what about you? Do you remember Shatter or will this be your first time playing it? Let us know in the comments section below.

How to Unlock Blueprints Table

Street Fighter 6 Has Been Rated for Release in Korea