Sci-Fi Action RPG Dolmen Explores a Hostile Planet on PS5, PS4 in May 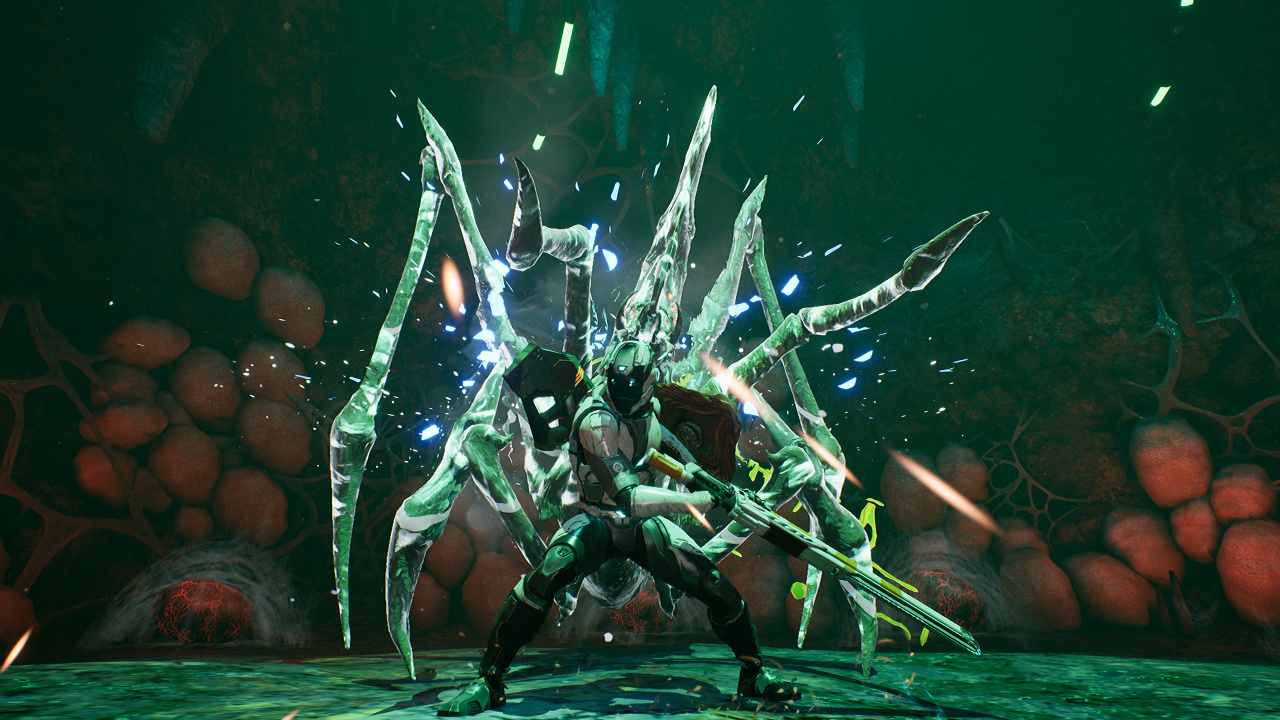 Remember during last year’s E3, Koch Media announced a whole new publishing label? That publisher is Prime Matter, and it has all kinds of interesting games in the works. One of these is Dolmen, an action RPG set on a hostile alien planet named Revion Prime.

You’ll be able to wield guns as well as melee weapons in this intriguing title as you search for the titular Dolmen, a crystal that holds the key to interdimensional travel. We’re getting a Souls in space sort of vibe from the new trailer (above), which also tells us the release date. You’ll be facing off against nasty looking alien baddies from 20th May on both PlayStation 5 and PS4.

There’s not a whole lot of info to get into right now. It does seem influenced by FromSoftware’s work, pitting you against a harsh world and its powerful inhabitants. You’ll be able to swap between melee and ranged at any point, and an Energy Mode imbues your weapons with elemental effects, which seems like a cool wrinkle.

We’re certainly intrigued, but what do you think of Dolmen? Will you be attempting to best Revion Prime and its (probably) horrible beasts? Tell us in the comments section below.