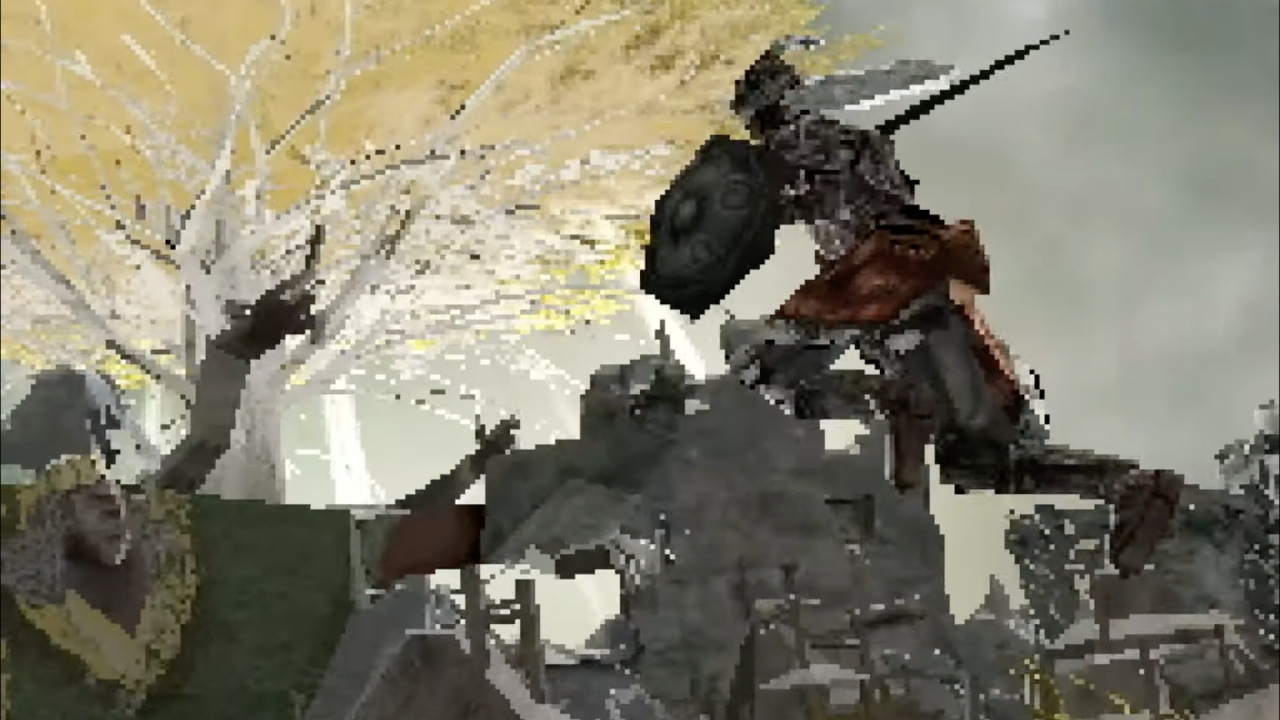 Sure, modern gaming is all well and good with high definition graphics, motion-captured animation, and astronomical production values, but we’d scrap all that in an instant if we could have those very same games on the original PlayStation’s hardware. Alright, that’s a lie, to be honest, but there is something about PS1-era visuals that lends something extra, especially moody games like the just-released Elden Ring.

In fact, a fan — Hoolopee on YouTube — has recreated most of the game’s debut trailer using 32-bit, low-poly assets, and the result is magnificent. Check it out for yourself above, and tell us you wouldn’t play a demo of this. The video really nails the look and feel of games at that time — aliasing everywhere, flickering textures, and the pointiest character models you’ve ever seen. Absolutely glorious.

We’re sure you’re playing the real deal right now, as Elden Ring has just released on PS5 and PS4, offering just a touch more technical power. If you’re in need of any assistance, our Elden Ring guide may be of some use to you, so please give it a look. Anyway, what do you think of this Elden Ring demake? Swap discs in the comments section below.

Take a Full Tour of the New PS Plus Tiers