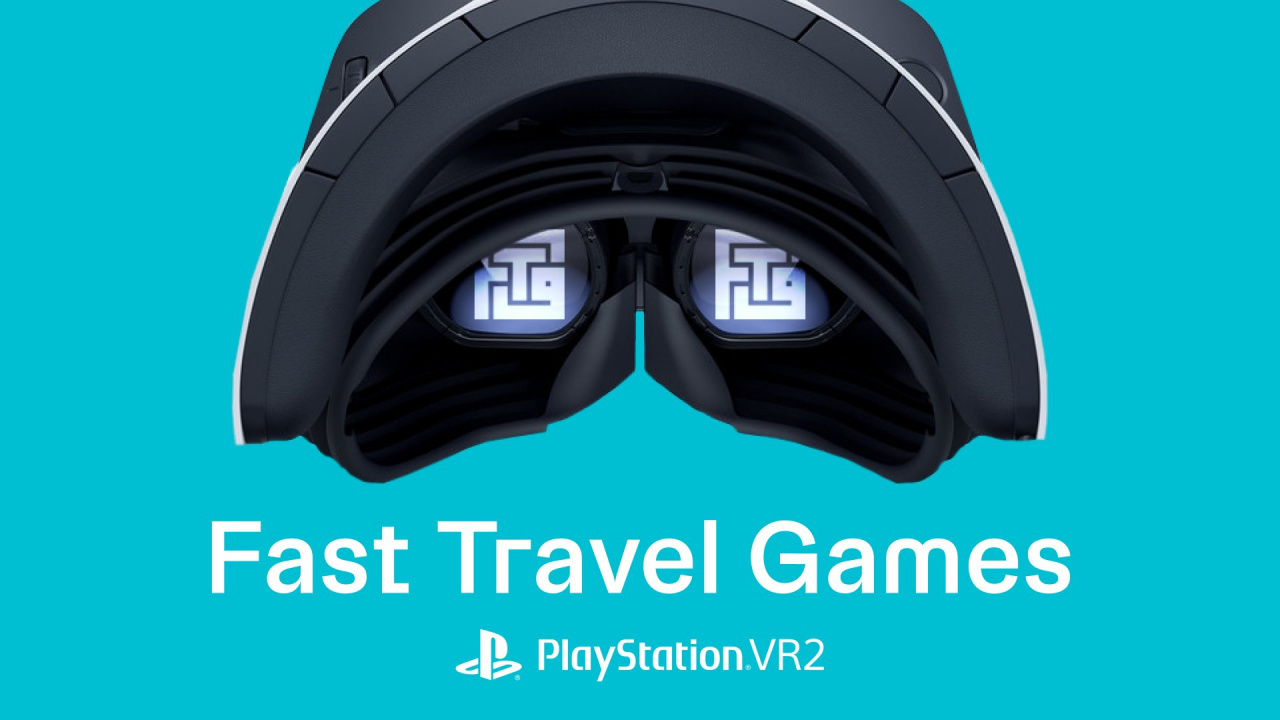 Apex Construct and Wraith: The Oblivion – Afterlife developer Fast Travel Games has dropped a not so subtle hint it has multiple PSVR2 projects in the works. Taking to Twitter, the team posted a picture of the all-new headset along with the PSVR2 logo and its own branding. Accompanying the image is the text: “We’re just going to leave this here… 👀”

Using the hashtag #morethanone in the tweet, it’s assumed the studio has more than one PSVR2 title in development. Alongside the two aforementioned games, Fast Travel Games has also developed a VR version of Cities: Skylines and the music-focused Virtuoso, both for Meta Quest devices. It’s then helping out with the development of Budget Cuts 2. Fast Travel Games could simply be porting these titles to PSVR2, or producing something completely original.

Live Out Your Childhood Dreams in Disney Dreamlight Valley, Early…

Ubisoft Set to Showcase Its Upcoming Titles at Gamescom in August

Perfect Conversation with Sylvain on Expedition

Perfect Conversation with Seteth on Expedition

Ubisoft Set to Showcase Its Upcoming Titles at Gamescom in August