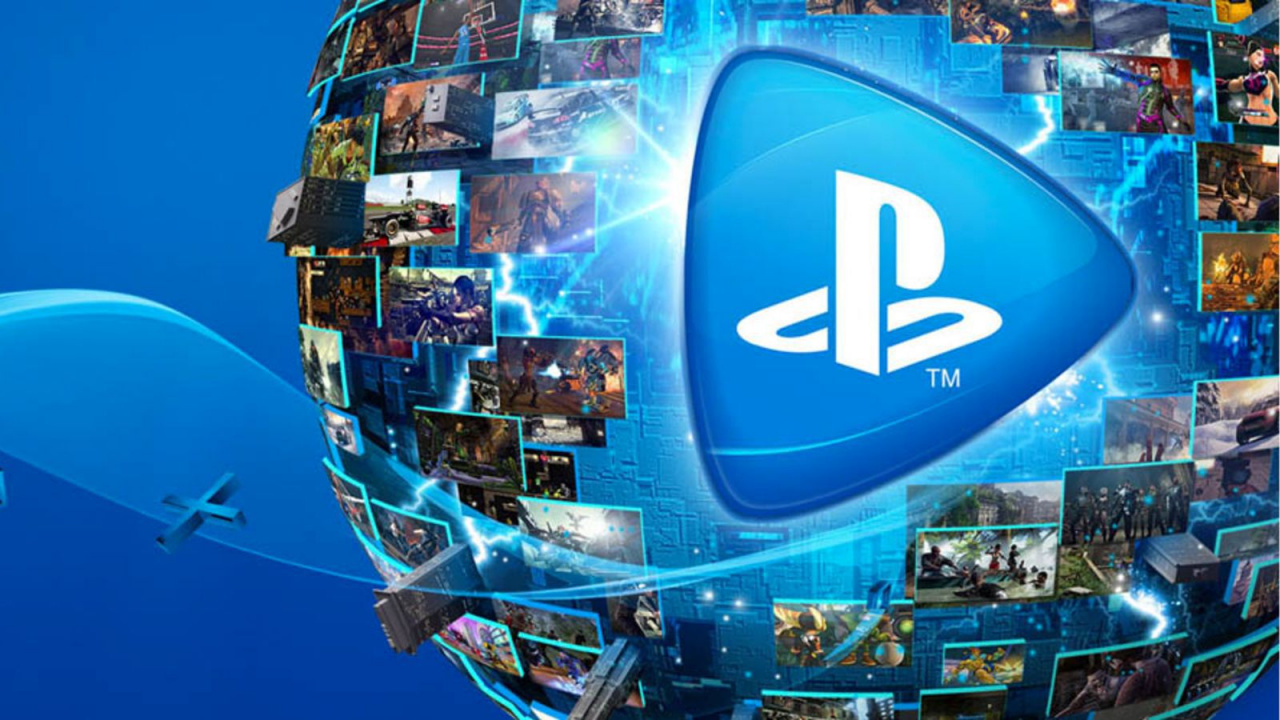 Nothing is permanent in this digital age, of course – it’s one of the major reasons many gamers still advocate for physical media. When it comes to PS Now, it’s expected that titles will come and go – many are even added to the service with hard deadlines of when they’ll be removed. Other titles are considered to be more “permanent” additions – meaning, they’ll remain for the foreseeable future.

However, fans of the streaming subscription on Reddit are beginning to notice a trend: titles are being axed without much prior notice. The latest trio include Killing Floor 2, Moonlighter, and SUPERHOT – all three of which didn’t have expiry dates until recently. They’ll be taken off the service on 28th February, when new PS Now games – including Shadow Warrior 3 – are added.

While it’s poor form from Sony to remove these games without giving longer notice, it’s perhaps another sign that the company’s planning to introduce a new subscription soon. Rumours resurfaced this week that PlayStation is planning a triple-pronged service, which will merge PS Plus with PS Now, and incorporate additional perks, like “classic games”.

The manufacturer is still yet to comment on the changes, but there’s no smoke without fire. Exactly when we can expect it to arrive is unclear, but Venturebeat journalist Jeff Grubb reported this week that he believes it’s “pretty close to launching”. Hopefully we get some concrete details in the coming weeks, then.