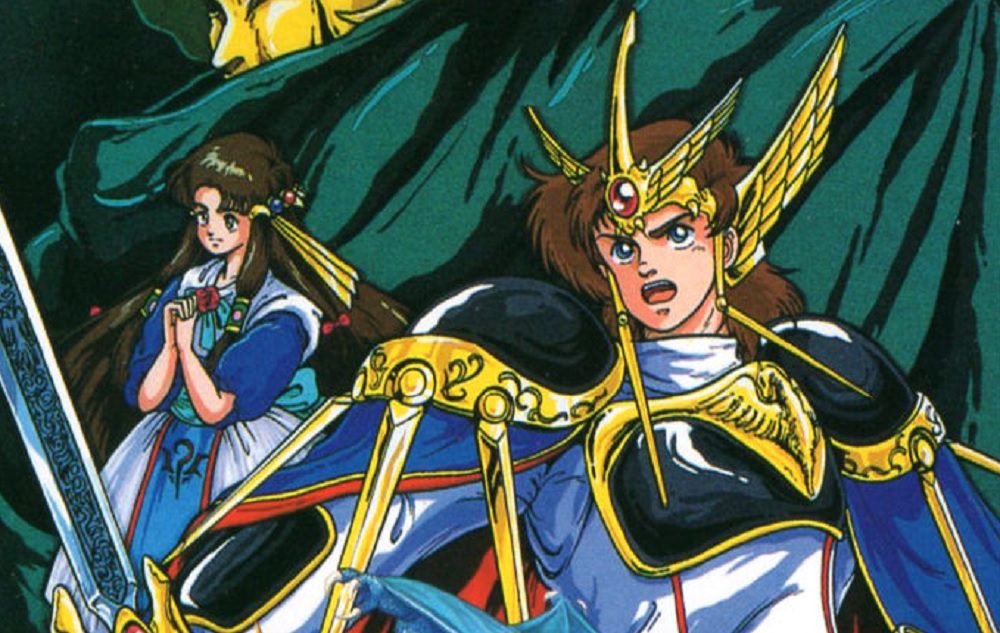 Take a shot of some Dragon Spirit

We’re taking another trip back to the late ’80s for this week’s Arcade Archives release, as Hamster reaches into its seemingly bottomless sack of shmups and resurfaces with the Namco and Atari jaunt Dragon Spirit, now available to download on PS4 and Nintendo Switch.

Originally released in arcades in 1987, before later being port to a variety of home computers, Dragon Spirit is a fantasy-themed, vertically scrolling shmup set against the backdrop of a mystical kingdom, Players control a fire-spewing sky beast, Amul, on a dangerous quest to rescue the beautiful Princess Alicia from the nefarious, serpentine Zawell. A classic plotline for a classic arcade experience.

As Amul blasts through nine stages and an array of boss characters, they can also upgrade their firepower for both air-to-air and air-to-ground engagements. In fact, not only can Amul increase the speed and strength of their projectiles, but they can even grow a second head for double the destruction. Dragon Spirit was received incredibly well upon launch, and would go on to sell well on the home market and even spawn two lesser-known sequels in Japanese arcades and home consoles, as well as a cute, Game & Watch-style, LCD handheld.

Dragon Spirit is available to download now on PS4 and Nintendo Switch, priced at around $8. You can check out the action for yourself in the video below, courtesy of YouTuber World of Longplays.