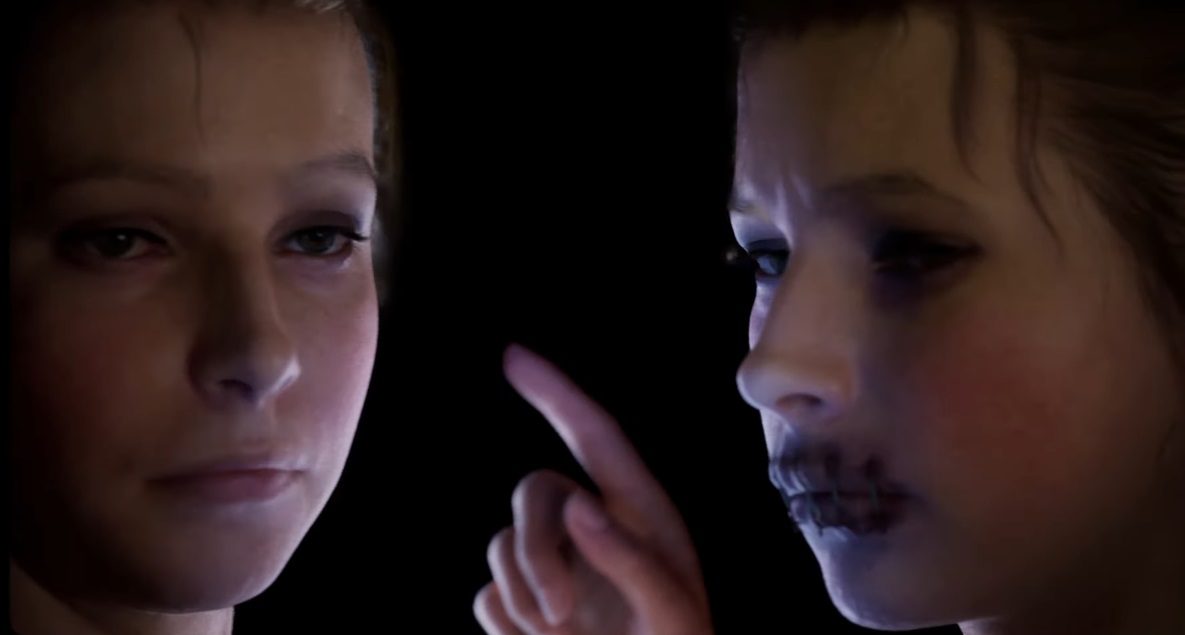 Wired Productions and developer LKA have released a new trailer for period piece horror title Martha is Dead. The video spotlights the many critical accolades that the title has received since its launch on PlayStation, PC, and Xbox platforms back in the dying days of February.

For those reading for the first time, Martha is Dead is set during the final embers of World War II. A young woman travels to Italy to identify and recover the brutalized body of her sister, drowned by a person or persons unknown on a sad, secluded beach. There is, of course, more to this ghastly murder than meets the eye, as our protagonist embarks on a terrifying journey that could rip her very sanity asunder.

While Martha is Dead has flown somewhat under-the-radar — smothered by some of the season’s bigger releases — it found favor with critics and players, while also leaving Sony raising its eyebrows over some of the title’s more distressing sequences. Personally, I am yet to find the opportunity to experience its horrors, but I will admit to being fascinated by its adult themes of terror, less the Monster Movie thrills of your usual horror game fare, and perhaps something that is determined to fester a little further under the skin.

Martha is Dead is available now on PlayStation, PC, and Xbox. The PlayStation version features “modified” sequences to remove player agency from some of its darkest moments.