If Pokemon Scarlet and Violet has the ‘old catching mechanics’ is that a dealbreaker? 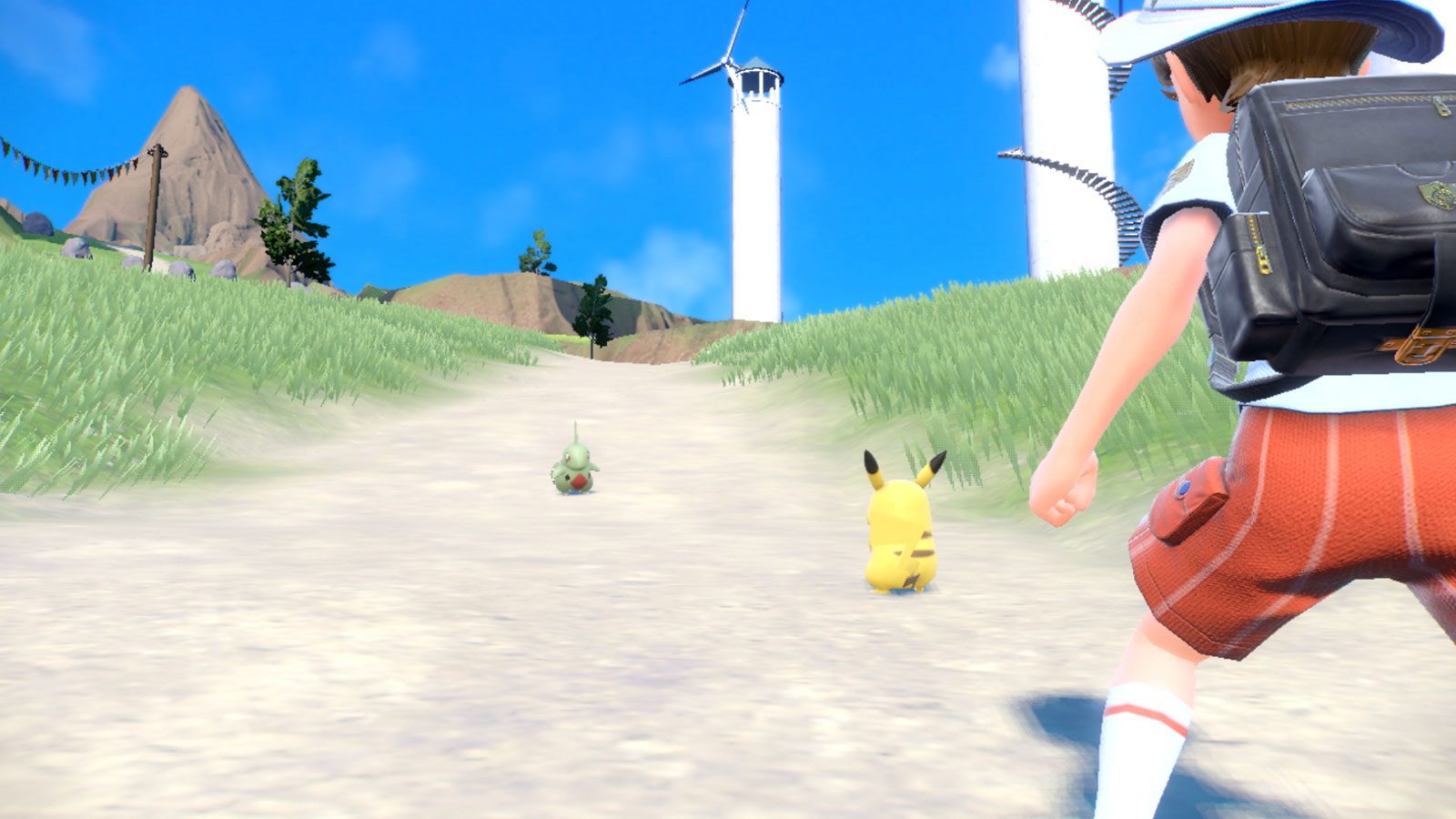 What will the Pokemon Scarlet and Violet catching mechanics be like?

Big franchises are always really interesting with how they handle things. Because development can often happen with games concurrently, it’s common for Game A to try drastically different things, get released, then become the new favorite of the franchise. So when Game B is too far along to adapt to fan feedback, it comes out afterward, and the reception is starkly different. How will the Pokemon Scarlet and Violet catching mechanics pan out? Folks are debating it now.

The point of contention comes directly from text on the official site, which seems to be at odds with Pokemon Legends‘ freeing “catch anything you want in the wild without having to laboriously battle” mechanic. Here’s the passage in question, emphasis mine:

“You’ll be able to experience the true joy of the Pokemon series—battling against wild Pokémon in order to catch them—now in an open-world game that players of any age can enjoy.​”

That sure seems like it’s going to go back to the “olden” days of Pokemon Sword and Shield, potentially with slow-moving transition sequences for each and every battle. Now, a lot of us did it with Sword and Shield, and got through it. But now that Pokemon Legends has shown us the light, it’s going to be really hard to give it up: if that’s the case.

It’s an interesting crossroads. Sure, I can deal with the classic formula, if that’s the case. But Legends, while flawed, did bring the series forward in ways that I want to see continue on evermore. What about you?

As a reminder, you can catch up on everything concrete we know about this new pair of games here.