A celebration of our favorite plumber

There’s nothing I love more than a cleverly-conceived holiday, like the pun-centric Star Wars celebration of May 4th, or The Last of Us’ Outbreak Day, which coincides with the in-game date that the cordyceps outbreak started (which also happens to be Joel’s birthday). March 10 is yet another one of those holidays that makes me giddy because of how serendipitous it is. Yes, Mar. 10 does indeed look like it says Mario, and we are right to make festivities surrounding that. So happy MAR10 Day everyone!

As someone who was familiar with games growing up, but didn’t play them as much as I would have liked, Mario games were still able to pierce through the casual nature of my gaming habits. I would jump at the chance to play Mario Kart at youth group meetings or at the adult dinner parties where the kids were sequestered to another room. I even tried to play a mainline Mario game on my Nintendo DS when I was a kid, but had to give up after the first level because I’m terrible at platformers, and still probably couldn’t beat that game to this day.

I don’t think there’s any question why the Mario franchise is as successful as it is — the characters and world are adorable, the games are so polished and well-designed, and it’s enjoyable for gamers of all ages. Considering how reliably good the Mario games are, I’m happy that he’s become not only the face of Nintendo, but one of the faces of gaming as an entire industry, not just to fans, but to those who aren’t a part of the gaming space at all.

If you ask just about anyone who has so much as glanced at a video game in the past 40 years, pretty much everyone has a fond memory of a Mario game in some form or another. That ubiquity, I think, comes from well-designed characters and games, sure, but also speaks to the earnestness of the brand. Mario has always been about the fun and community of games, an ideal that I think has fallen to the wayside in recent years.

In a time of social media, news cycles that move at lightning speed, and cynicism, the Mario franchise stands for a type of simple, earnest fun that many fans are hungry for. It’s why endeavors like the Dr. Mario mobile game, riddled with microtransactions and cheap gimmicks, fall flat — they are fundamentally untrue to the core of the Mario brand. 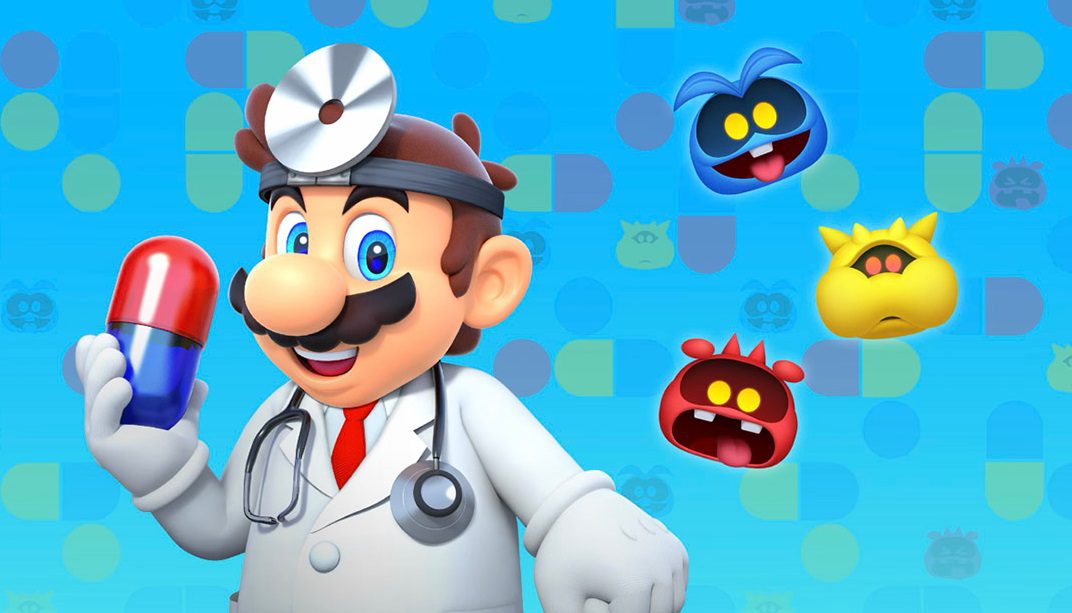 To me, I like to think of MAR10 Day not just as an excuse to put some Nintendo games on sale (although that perk is appreciated). Instead, I see it as a sort of celebration of what I think makes gaming such a wonderful hobby, which is easy to lose sight of when I’m ready to complain about whatever I think is wrong with the industry at every turn.

Other fans have taken to sharing their love of the Mushroom Kingdom gang as well, posting their artwork online as an homage, which I recommend checking out.

Am I over-sentimentalizing a blatantly capitalist “holiday” that was likely created for brand awareness and sales? Probably, but sometimes it’s just nice to enjoy things.

Lost Ark: How to get Omen Skins

Assassin’s Creed Valhalla(Dawn of Ragnarok): How to Start DLC