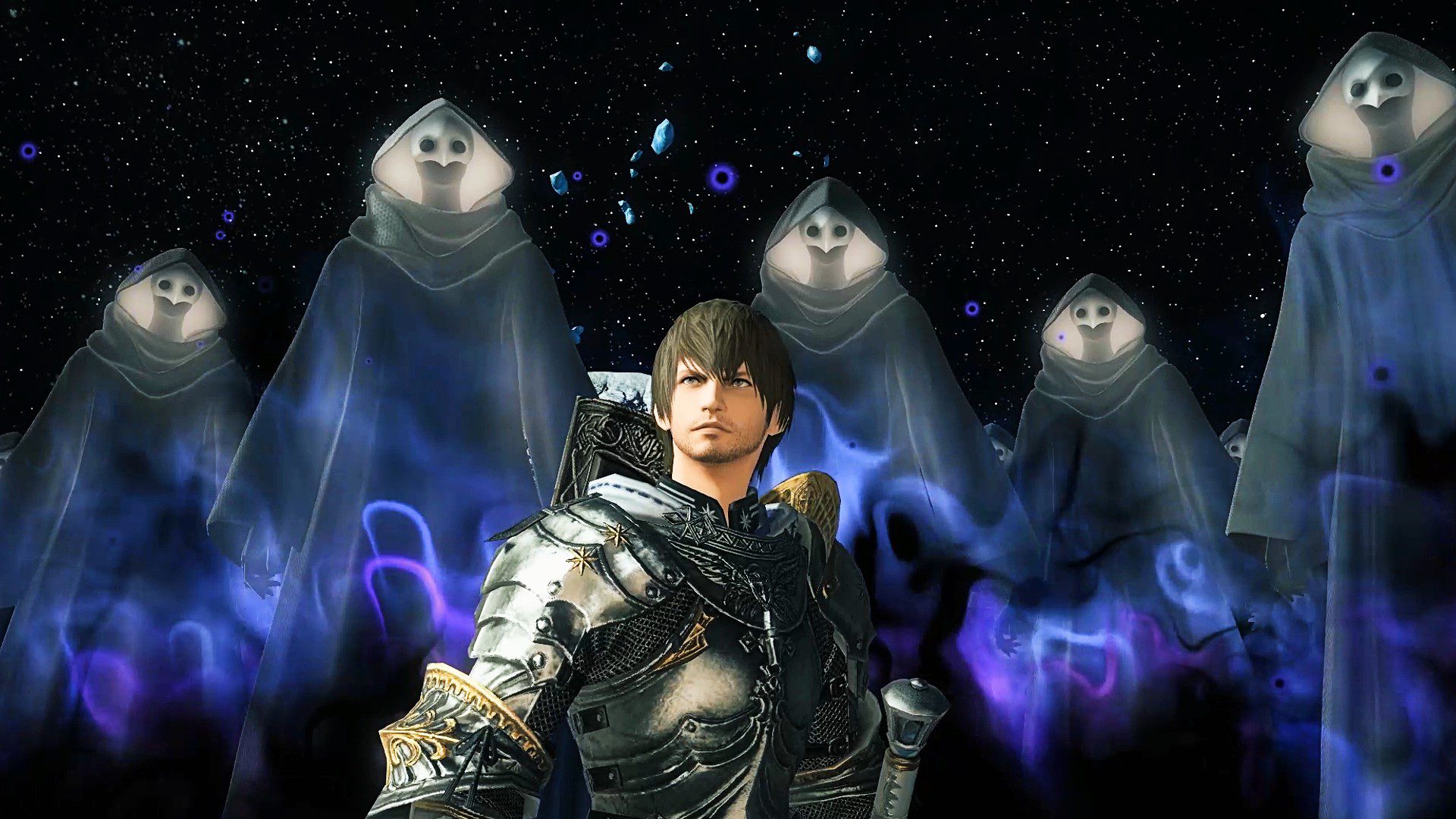 It took a while but it’s here

Final Fantasy XIV Windows 11 was promised at some point in the future last year, and now, at the tail-end of February 2022, we just got it.

Announced on the game’s official blog, “Final Fantasy XIV has been verified to operate on Microsoft’s Windows 11, and support for Windows 11 has begun.” Windows 11 is now part of the game’s system requirement page, alongside of Windows 8.1 64 bit and Windows 10 64 bit. Other than that, no minimum or recommended parameters have changed.

Bringing Final Fantasy XIV to more platforms, even sub platforms and operating systems, is in the best interest of Square Enix. But I’m going to take that a bit further and say they need to get the Microsoft deal done already. The Xbox Series X can clearly handle the game on the level of the PS5, which will be the standard for years to come.

Even though the effort might not be worth it for Japan, uniting everyone is key to selling the MMO to people who have friends who play it. Slowly but steadily the team has been adding more features to connect the playerbase on top of cross-platform play, like cross-server party finders, and that effort will continue in the future. With the Endwalker launch woes mostly quieted, the team has another year and change to plan for the next expansion and ensure that this game thrives for another generation.