Testament for Every Single Header from now on

As part of the past weekend’s flurry of fighting game news, Arc System Works announced that its professional fighting game circuit, Arc World Tour, will return for another round later in 2022.

While details pertaining to dates, locations, structure remain under wraps for now, the anime fighting game developer has noted that its flagship fighter, Guilty Gear Strive will be joined on the circuit by the fledgling new slugfest DNF Duel, which Arc System Works developed alongside studio Eighting. Each game will offer up a prize pool of $100,000 each — not too shabby for a new and unproven release. 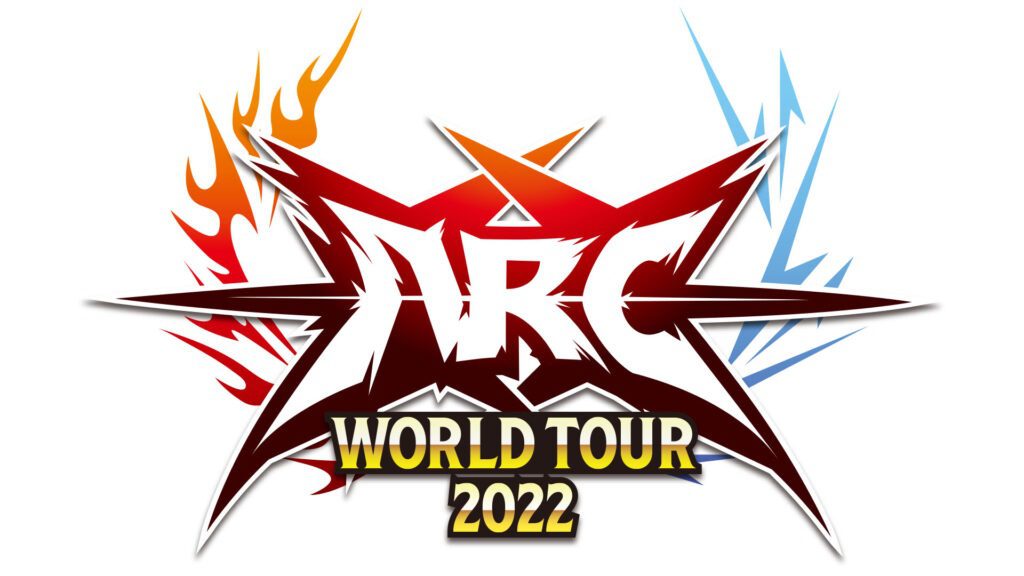 Players will compete in both games on a national and international stage, before the finalists come together for the tour’s climax — The Arc World Tour Final — which is likely to take place in early 2023, as the very best players for both titles throwdown for the bragging rights of Guiltiest Gear or.. erm… DNF-est DNF’er. You can check out the finals for the ARCREVO 2021 tournament right here.

Marvel’s Avengers is completely revamping the war table, but is it too late?